I hear about empowerment everywhere, yet observe it actually happening far less frequently. Our relationship with power is often presumed to be of a “power over” nature, whereby the boss has dominance over his or her subordinates.  An overemphasis on such dominant power will detract from genuine empowerment of others. Too much attention to hierarchy will dampen creativity within a business and enable mistakes to persist for too long. Similarly, delegation does not mean abdication of responsibility. Dumping people in the mire without support is dis-empowering.

Instead, power can be shared in a more “power-with” way, with all team members adopting a “we’re in this together” ethos, including the boss. It’s far more about ensuring that the right people are in the right place at the right time, jointly sharing responsibility and success rather than individualistically protecting solo agendas. 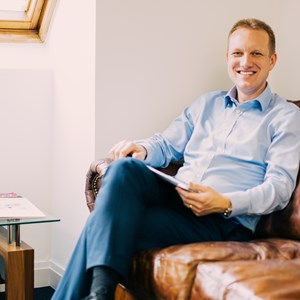